No permission to download
Overview Updates (1) Reviews (3) History
Detailed tree sway and movement wasn't overly common in games from SWG's age. Typically you might have the entire tree move, or not at all. While grass and some forms of foilage do have sway in SWG, trees do not, nor do their leaves. This can make scenes look static and unmoving, and as a result, rather dull.

This mod adds a new shader to trees that allow their leaves to sway and move over time. However, due to limitations within the engine, it could not be made possible (at this time) to make trees increase their speed with wind or in stormy weather. If it is any consolation, grass does not respond to wind either.

PATCH 1.1:
-Fixed issues with leaves jittering when the camera moved, and rapidly swinging around when at a distance

NOTES:
The new shader had to be applied to every single instance of leaves or branches to work. This means that there might be some trees that are missing the effect, though I tried my best to cover all of the obvious ones.

Additionally, one might notice at times that the leaves will shake or jitter faster than normal when you move your camera near them, or run past a tree that is very low to the ground. This is a known bug, and it is uncertain at the time of this release if it is fixable. I considered it to be minor enough to ignore in favor of having more realistic trees.

REQUIREMENTS:
This mod will need you to run your client on the optimal shader setting, also known as 2.0. This can be changed by going into your SWGEmu folder and clicking on "SWGEmu_Setup.exe," going to the "Graphics" tab, and selecting "Optimal" or "2.0 (override)" on the dropdown labled Vertex/Pixel Shader Version.

INSTALLATION:
Drag and drop the folders inside "Borrie's Swaying Trees" folder into your SWGEmu base folder. This is the folder that contains your SWGEmu.exe.

CREDITS:
Brought to you by Dark Rebellion RP
Borrie BoBaka
Sytner, for his tool that allows shaders to be recompiled, and helping figure out the algorithm to cease the jittering.
Renan Bomtempo, for the calculations that allow for the shader to work. 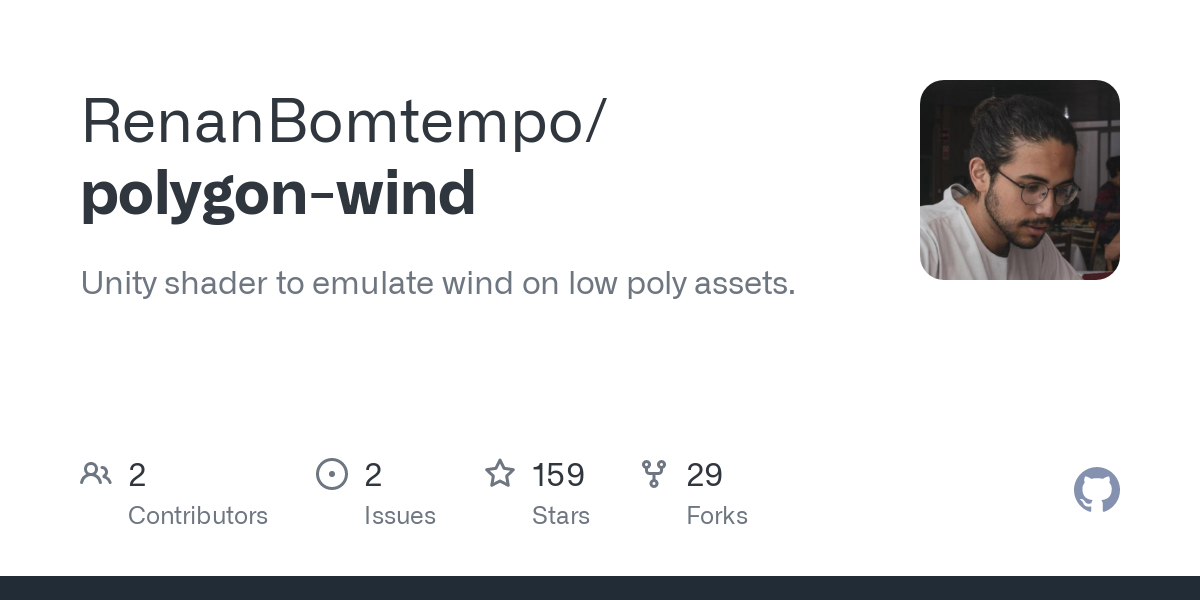 Wind shader for low poly assets in Unity. Contribute to RenanBomtempo/polygon-wind development by creating an account on GitHub.

REDISTRIBUTION:
You are free to redistribute these files into your own TREs for your server, though I always caution against server owners from forcing their players to utilize mods. You don't need to credit me, but it is greatly appreciated if you do!

This looks amazing! Keep up the great work!!
I like it <3
Makes my heart sway
Read more…
Top Bottom